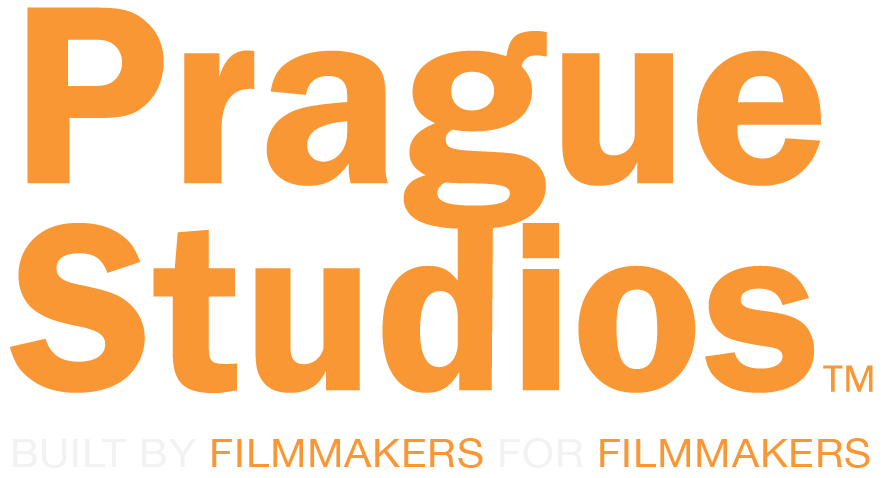 Stage 1, stage 2, stage 5 and stage 6 were converted from airplane hangars of a former aircraft factory. Our investment at the beginning of the 21st century allows filmmakers to make any size of film and TV productions. Prague Studios was built by filmmakers for filmmakers.

“We guarantee a quick professional response 24/7”

Pleasant production offices with a total area of 2 100 m2 / 22 604 ft2 are equipped with standard office furniture and all current communication facilities, and are directly adjacent to the stages. These facilities also include make-up rooms, dressing rooms, camera and prop rooms and catering rooms. They also provide plenty of storage space.

Prague Studios is a newer version of the more traditional Barrandov Studios, sound stages offered in Prague. Our fully trained and experienced staff can assist you with anything you might need.

The Sound Stages with a total area of 10 211 m2 / 109 910 ft2 have separate controls for heating systems. The energy supply meets top-standard lighting requirements. The stages’ concrete floors are able to handle large loads, so that your film sets are not limited.

“For a high–budget movie like “Red Baron” the Prague Studios were more than perfect. Best infrastructures, enough spaces and close to downtown. We trusted the management and got exactly what we had expected. Good to know for next productions.”

“Our experience at Prague Studios on Britannia and Red Tails productions was fantastic. It was refreshing to work with a studio who really understood our needs and offered the flexibility to make everything work as we needed it to. Olda and his team responded promptly to every request and were pro–active in solving problems. I would come back to Prague Studios in a heartbeat.”

– AN EXTENSION OF THE STAGES

The Studio Lot is conveniently located between Stages 1, 2 and 5 and its surface is concrete.

– FROM PREP TO WRAP

Alongside our stages we offer fully-outfitted support facilities including production offices, make-up and dressing rooms, camera and prop rooms, costume storage, and catering areas. Numerous well-appointed production offices and fully outfitted make-up and technical rooms are available at our Stages 1, 2, and 5. In addition, 3 offices are available at our workshops building.